How to HARD RESET an iPad or new iPad Pro

We rarely see instances where an iPad doesn't respond properly but sometimes a 'REBOOT' is necessary. This is different to just turning the power off and on, as it actually forces the iPad's operating system to re-load.

For a standard iPad with a mechanical 'Home' button on the front of it, all you need to do is hold down it and the power button on the side of the iPad together for 10 seconds or so, until the white Apple Logo appears in the middle of the screen.  Release the buttons and let it re-start, then open Abacus as normal.

If you aren’t sure which buttons are which, this graphic should help. 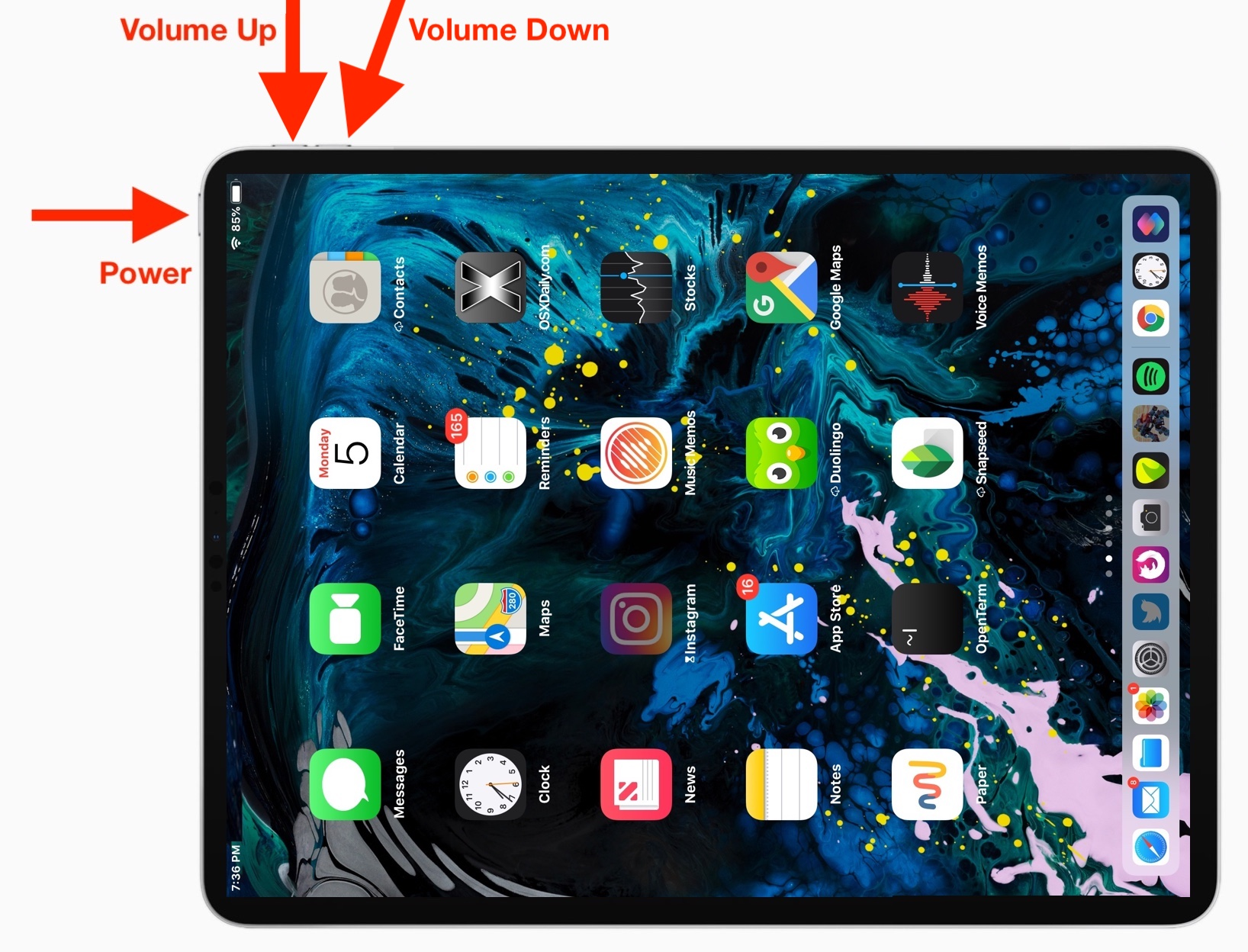 Release the buttons and let it re-start, then open Abacus as normal.